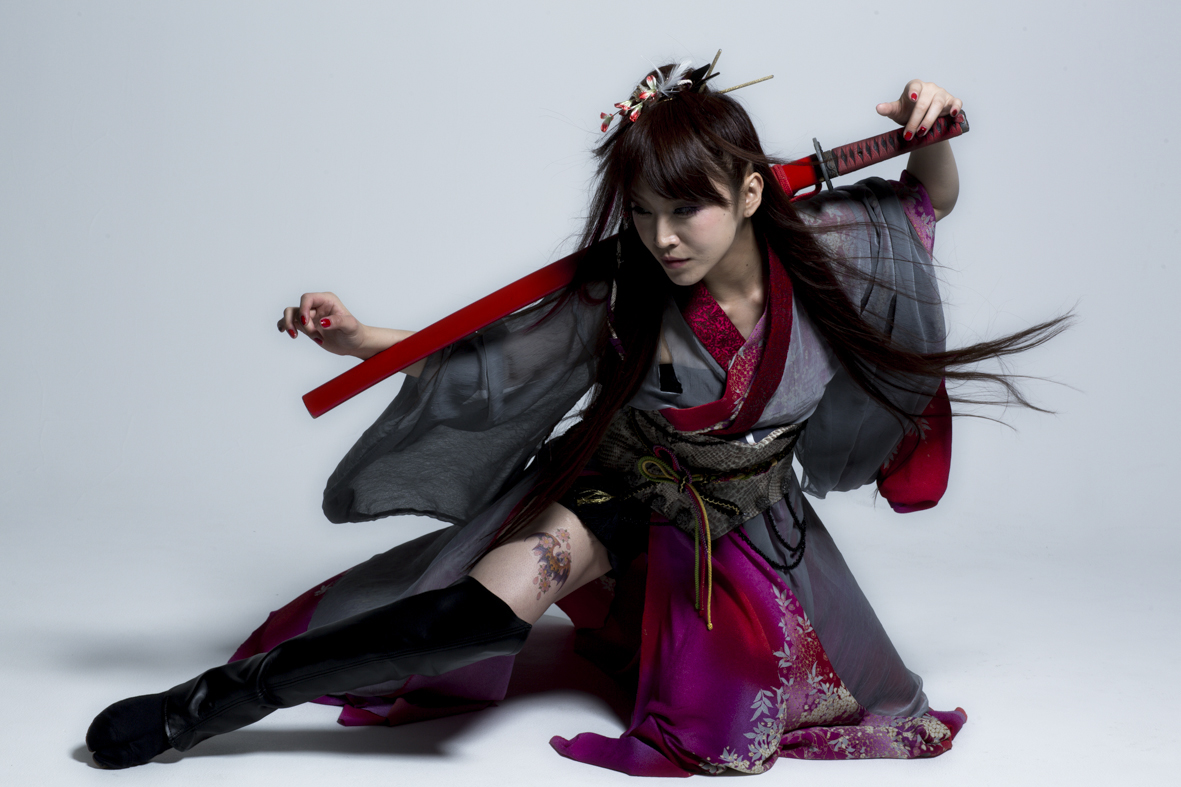 Whether for arts institutions or corporations, LOE’s body of knowledge has contributed to the production and co-ordination of a variety of special and high-profile events.

Kuli-Kala Musical Drama at the Stratford Circus Theatre - in November 2015 LOE co-produced the thrilling premier of this unique musical drama from Japan's 30-DELUX company. The live soundtrack was written by the eminent composer Toshihiko Sahashi, who has written the scores to many anime and manga blockbusters. LOE also arranged other promotional and educational events such as press photocalls and university masterclasses.

NTT - 2003 - Coordinated an Anglo-Japanese Broadband Cable TV forum, alongside the Digital Content and Publishing Unit at the Department of Trade and Industry

DK Co., Ltd - 1994 - Coordinated protocol visit of Professor Montagnier, head of the AIDS Retrovirus Department at the Pasteur Institute in France, with Mr Murayama, the Prime Minister of Japan

Royal College of Art - 1990 - Organised the first European exhibition of contemporary Japanese national treasures; the lifetime works of master embroiderer and silk tie-dyer Professor Itchiku Kubota. The Exhibition attracted more than 20,000 visitors and led to a successful tour of Europe. The late Diana Vreeland (special consultant to the Costume Institute at the Metropolitan Museum of Art in New York) described the exhibition “an extraordinary historic occurrence of enormous beauty”